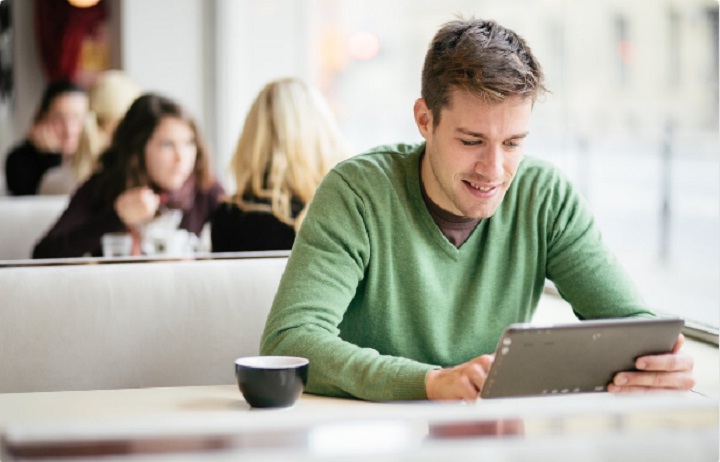 If you have ever been to the more remote parts of the world that have minimal infrastructural development, you will have limited options for internet connection. The two most common options that you can use are dial-up and satellite. These two forms of internet connection have different working mechanisms, and each option has its ups and downs. In this article, you are going to have a deeper understanding of satellite internet and how it works.

What is Satellite internet?

In addition to a dish, you should also have a modem or cables that complete a connection between your device to the local satellite dish that you have installed.

Once you have installed all the essential components of a satellite, your ISP will transmit internet signals to the dish that is located in the space. This orbital dish will then relay that signal to you via your satellite dish. At the same time, all your requests (email VoIP, download) will first pass through the satellite space then to the ISP hub. The same path and protocols will be used to answer all your requests.

From a general perspective, the whole process looks lengthy and complicated. The time frame between data request and response is longer, mainly because of the distance that exists between the satellite dishes. However, a typical end user may not notice anything about this latency. This could be the reason why satellite internet was ranked as one of the fastest internet connection in 2013. However, the latency was visible and significant among VoIP users, gamers, and video chat users. Some internet providers have gone ahead and put restrictions on online gaming.

Pros and Cons of Satellite Internet

The main advantage of satellite internet is that it can be accessed from anywhere in the world. Even if you are in the rural areas, you can access it using a DSL or modem. There’s no need to install telephone poles or cables. The speed of this connection is quite impressive.

One of the disadvantages of satellite internet is it can be affected by weather conditions. Rain and thunderstorms can weaken the signals. Sometimes the position of the dish can make it vulnerable to the wind which may also result in weak signals. This type of internet also puts some limit on the amount of data that one should use in a month.

Overall, satellite internet is a good option especially if you are connected in a remote area. However, before using it, you should consider other factors such as latency and the cost of the service.