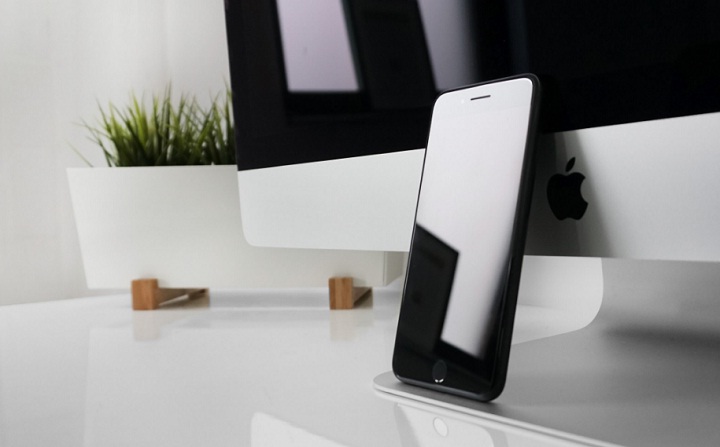 Apple, over the past years, has developed lots of groundbreaking products. Each upgrade gets better and better than the previous, and you find yourself constantly updating, getting that sleeker advanced model each time. These products include most people’s favorites the Apple TV, iPhones, iPads, and iPods. If you have any of these products, it is undoubtful that you know how amazing they are. What makes them stand out is their software and features. Their software is designed by professional programmers known as iOS developers. In the beginning, the iOS stood for iPhone Operating System, but Apple has expanded its reach to more products since then. They also create incredibly user-friendly apps with beautiful user-interfaces. Since there is no stopping Apple or app development, let’s take a deeper look in understanding iOS development.

What exactly does app development involve?

iOS developers are basically computer software engineers. The first step is obviously coming up with an idea of what app to create. What app would be helpful and important to people? What app has not been created but is much needed? They need to use their imagination and come up with an excellent, viable idea. Then they need to create the app and ensure that it will be compatible with Apple devices. They then need to clean it from any kinds of malware by debugging. Later on, they may add more features through updates.

One of the tricky parts is ensuring the app can link with social apps like Facebook for better user experience. Social media is a big deal in today’s society, so your app needs to at least sync with other social apps. These apps also need to have substantial security measures attached to them to safeguard the user.

What unique skills do iOS developers need to have?

They need to have in-depth progressive knowledge on several computer languages. They should also be able to adapt quickly to new improved devices faster and easier. They should also have impeccable communication skills. Why? Apps are not always flawless, and users might experience small glitches and difficulty. Customers turn to support staff who are not developers, and at which point the support staff turns to the iOS developers. Excellent communication skills will help the developer explain the solutions in a way easily understood language with as little jargon as possible.

What education and training do iOS developers have?

Most app developers require a bachelor’s degree in computer science/software engineering fields. In school, you could start basic app development while learning software codes and programming languages. Java is one of the most frequently used computer languages. The easiest way to learn this is by constant practice. As the cliche goes, practice makes perfect, and it does with Java as well. Later on, developers may pursue a master’s and Ph.D. degrees in computer software engineering. This significantly raises their pay from the rather excellent pay they may already have.