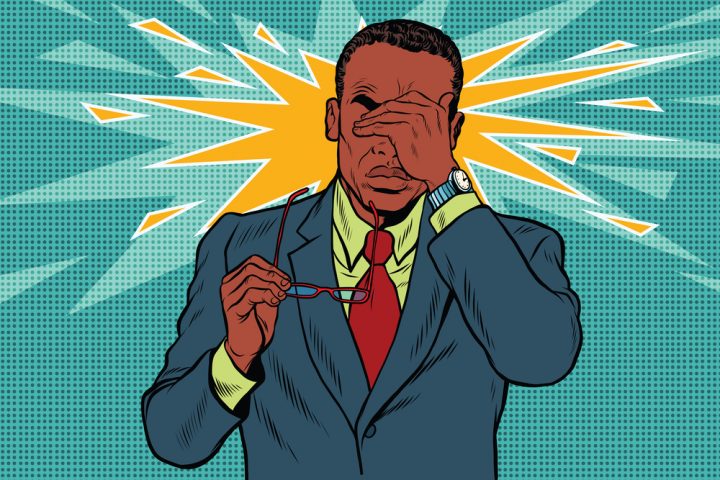 Most higher education institutions make it mandatory for students to get a meningitis shot prior to settling into their dorm. The reason behind this mandate is quite reasonable. Meningococcal disease is capable of taking a turn for the worst rapidly and even becoming fatal. Most importantly, adolescents run a higher risk of catching it. As a matter of fact, meningococcal disease is the primary reason a majority of teens develop bacterial meningitis.

Meningitis refers to a serious inflammation of the brain and spinal cord. Currently, two meningitis vaccinations safeguard against four meningococcal diseases. In addition to the two, a vaccine that is administered for the prevention of serotype B, which can also lead to meningitis, is also available.

Getting a Meningitis Shot

Of the three meningitis shots available, MPSV4 and MCV4 aim to prevent the four most common forms of meningococcal disease. The MenB vaccination, on the other hand, targets the meningococcal B strain. MPSV4 is the sole FDA-approved vaccination for individuals aged 55 and over.

Individuals aged 55 or under can use MCV4. The appropriate dose for adolescents is one injection at 11 and a follow-up injection at 16.

Additionally, the CDC recommends the MenB vaccination for individuals between the ages of 10-24 as they run a higher risk of getting a meningococcal disease. However, this meningitis shot may also be administered to adults who are over this age bracket. The recommended dosage for Trumenba is three doses, whereas Bexsero is delivered in two doses.

Who Should Get a Meningitis Shot?

According to the CDC, you should get a meningitis shot if: