Getting the Most out of VoIP 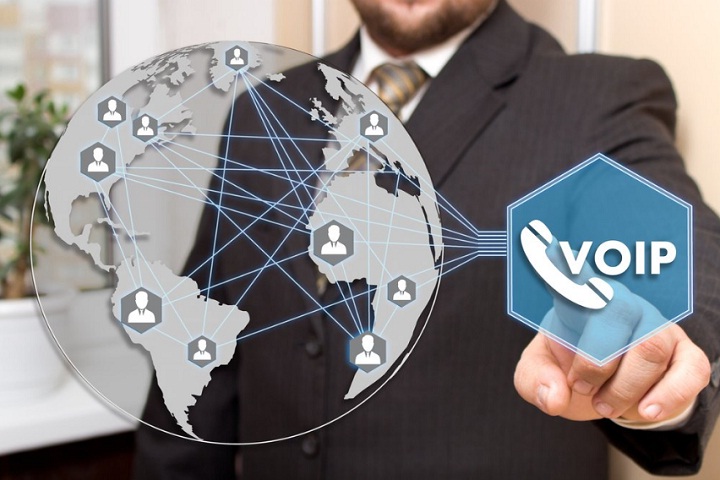 VoIP is a good way to make distance phone calls and analog audio signals that can be generated over the internet. The benefits of VoIP are driving business customers to transit to fully converge IP-based networks without having to overhaul existing IT networks.

But have you ever asked why VoIP is so useful? VoIP allows the connections to move to a more complex data network, ensuring more efficiency, stability during calls and lower battery consumption of mobile devices. In this way, you can make free phone calls.

The innovation is a VoIP (Voice over IP) enhancement that tinkered with the telecoms market in the 1990s by allowing calls to be made over the internet with digital data without using conventional telephone lines.

VoIP has been an innovation in the field of technology to the phone systems companies.

Companies such as Vonage and AT&T have been getting the most out of VoIP to their services. On the other hand, the costs of the technological increments will not be passed on to the consumer, which will continue to be charged in the same way, according to the chosen plan. There will be no additional pricing or adjustment in offers. The customer also does not have to do an activation or choose which network to use. Everything happens automatically.

Already when the connection is made from a computer to the telephone or cell phone, your voice is also transformed into binary information and sent over the internet to a telephone exchange and transformed into analog signals (which is the signal that phones and cell phones receive).

In addition, you’ll see that there are three ways of how VoIP service in common used today:

To make a VoIP connection over the phone, you need to use an adapter called an ATA (Analog Telephone Adapter), which works as follows: When you start dialing numbers, the ATA converts the tones and stores them temporarily in a form of digital data. This data is sent to a central office that verifies if it is in valid format and determines where this data is to be “translated”, the data is translated and converted to an IP address. So the handsets, what’s calling and what’s getting the call, stay connected. A signal is sent to the ATA of the number that will receive the call, causing the handset to ring, and when a new session is answered and started between the handsets. When you end the conversation and hang up the phone, the ATA closes the connection with the phone, thus ending the session.

IP telephone is one of the new breakthroughs in communications technology. IP denotes the Internet Protocol, that is, the designation of the international standard of data transmission on the Internet. Other designations for this expression are Internet telephony and VoIP (Voice over IP). In order to use this service, you need an IP phone. This is a special telephone set that makes it easy to make phone calls over the Internet. This device is also alternatively called a SIP (Session Initiation Protocol) telephone.

This is the easiest way to use VoIP. No matter the type of call, if it is a computer in the same house, in the same in which case the flow of information between the two computers stops.